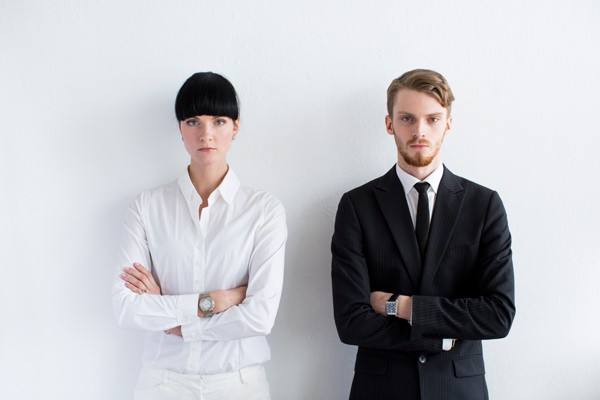 While it may be tempting to create informal agreements about business or real estate transactions with family members, in our experience the minor discomfort of formalizing agreements between family members up front pales in comparison to the damage a souring business deal can do to families who operated “on a handshake” instead of signing legally binding written contracts.

We strongly recommend that any business or real estate transaction or partnership be in writing and signed by the parties, even if with family or friends. This cautionary tale should motivate you to act:

We recently represented a client in a real estate dispute with her brother. They had entered into a verbal contract regarding the ownership of a residence, and when the time came for the brother to hold up his end of the deal, he unilaterally changed the “deal” to his advantage.

Our client, the sister and her husband found, moved into and substantially improved a home in Hayward, California. Because the sister did not have a qualifying credit score at the time of purchase, the brother agreed to purchase the property for her, as a “favor” until the sister improved her credit score enough to qualify for a loan. Once the sister cured her credit score, she would buy the property from the brother. The brother also agreed at the time to “sell” the property to our client for the original purchase price. This arrangement stood for several years while the sister built up her credit score. When the time came for the agreed ownership transfer to occur, however, the brother unilaterally changed their agreement, demanding that his sister sign a lease or vacate the premises. He declared that she and her family were mere tenants, and he denied that their verbal agreement ever existed.

The real estate market had improved significantly during this time, of course, so the brother stood to profit significantly with no-out-of-pocket expenses if he could evict his sister and then sell the property at a substantial gain.

Because there was no written agreement, the dispute immediately became a “he said, she said” situation involving circumstantial evidence and uncomfortable testimony of family and friends.

This is the point at which legal counsel was finally retained, well after the time when it should have been. Still, key facts supported the sister’s position in our negotiations over this dispute:
· The brother did not participate in the house hunt for the property.
· He did not live at the property and rarely visited.
· The sister paid all of the mortgage payments, taxes, insurance, and maintenance.
· The sister and her husband made a number of improvements, including remodeling the kitchens and bathrooms.

The case required us to navigate several thorny legal issues such as the applicability of the statute of frauds, which requires certain contracts involving real estate to be in writing to be enforceable, and examine exceptions to the statute that could aid our client in this case. At the end of the day, after litigation was threatened by both sides, we were able to negotiate a settlement with opposing counsel that permitted our client and her family to “purchase” the property and remain in their home. While the outcome was favorable for our client, we were unable to salvage the family relationship between big sister and little brother, all because the agreement was not put in writing at the start.

With the significant increase in real estate values in the San Francisco Bay Area, we have seen a measurable rise in disputes between investors, partners and co- tenants, including friends and family members, because their agreements are verbal, or if written were poorly drafted without the advice of counsel.

Avoid this heartache and disappointment. It may be temporarily uncomfortable, but put all business and real estate agreements in writing with the advice of an experienced real estate or business attorney and make sure it is signed by all parties, even if they involve close friends and family members.  Contact Poniatowski Leding Parikh Law Corporation today at (510) 881-8700 to see how we can assist your real property needs.